For twelve weeks in 2007, the streets of London were turned into a Gallery - around 30 full size recreations of National Gallery paintings were hung on the walls, in the most unexpected and unusual of places. Masterpieces from Caravaggio to Constable Vied for positions among the bustling streets Of london from Soho to Seven Dials. We were lucky enough to be asked to frame 15 or soon the largest frames for the project 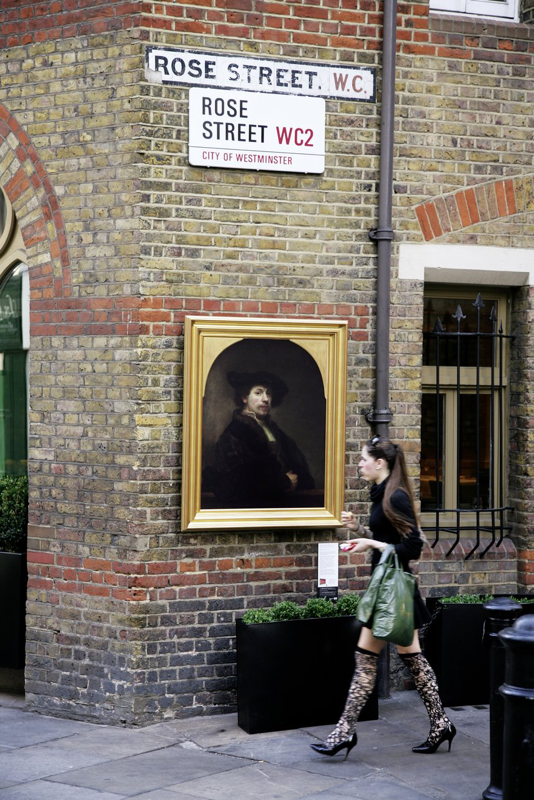 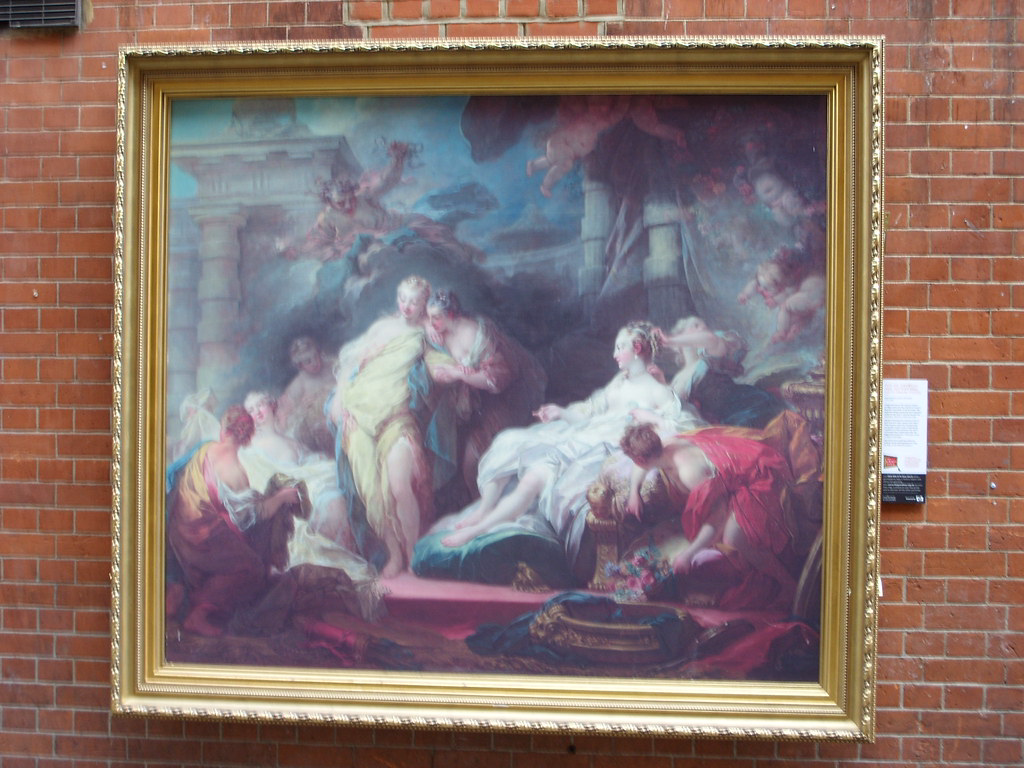 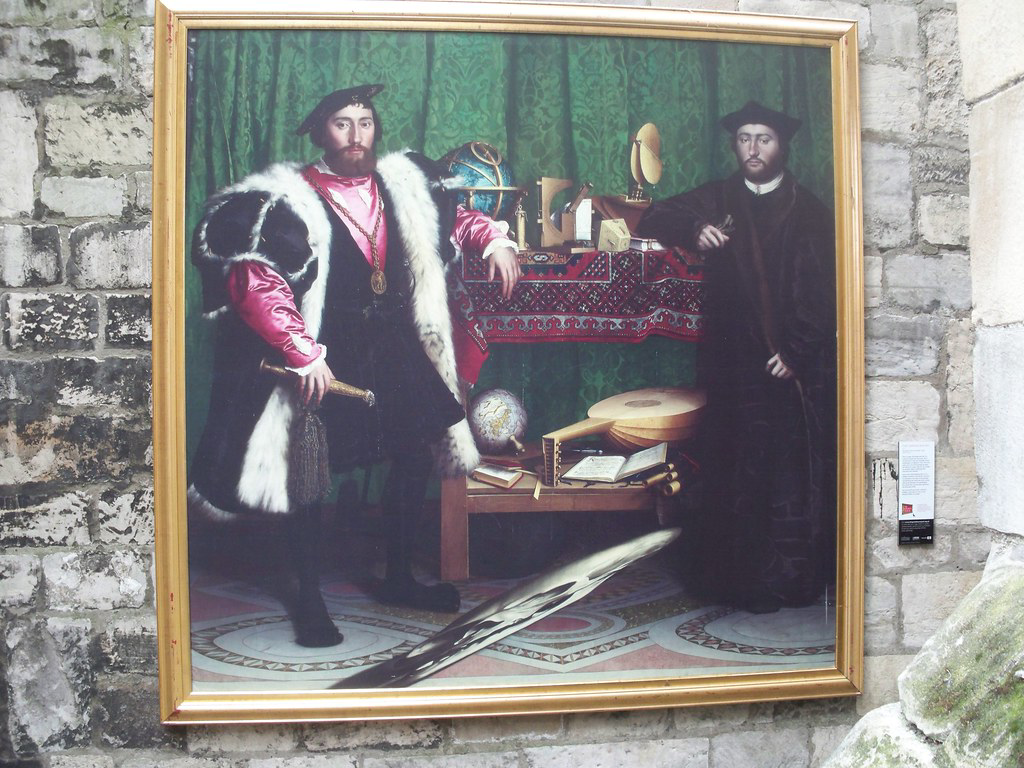 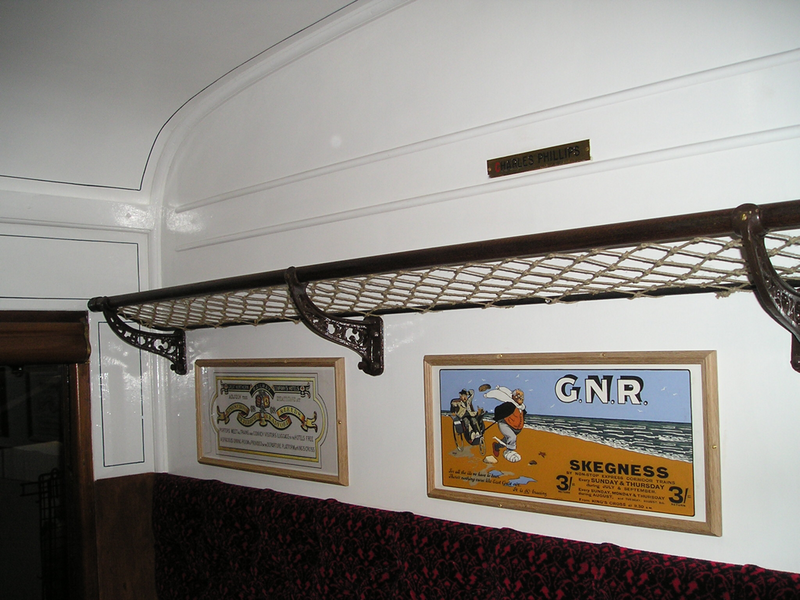 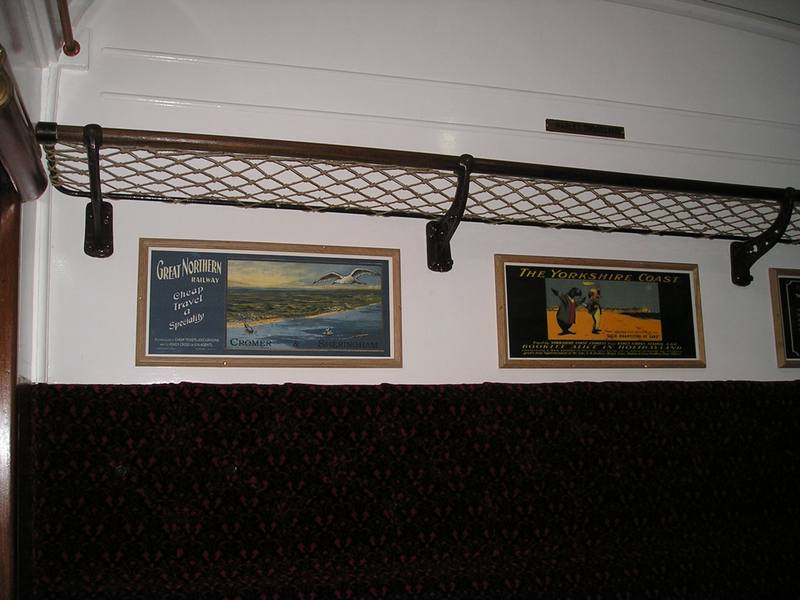 The coach was built by the Great Northern Railway in 1887 Transferred to its subsidiary the Midland & Great Northern Joint Railway in 1903 with drawn in 1936 the body was removed from the chassis and became part of a bungalow at Pott Row near Kings Lynn. The NNR obtained the coach in 1989 and work was started on its restoration in 2003 and completed in 2009. With the final finishing touches including the frames early 2020. 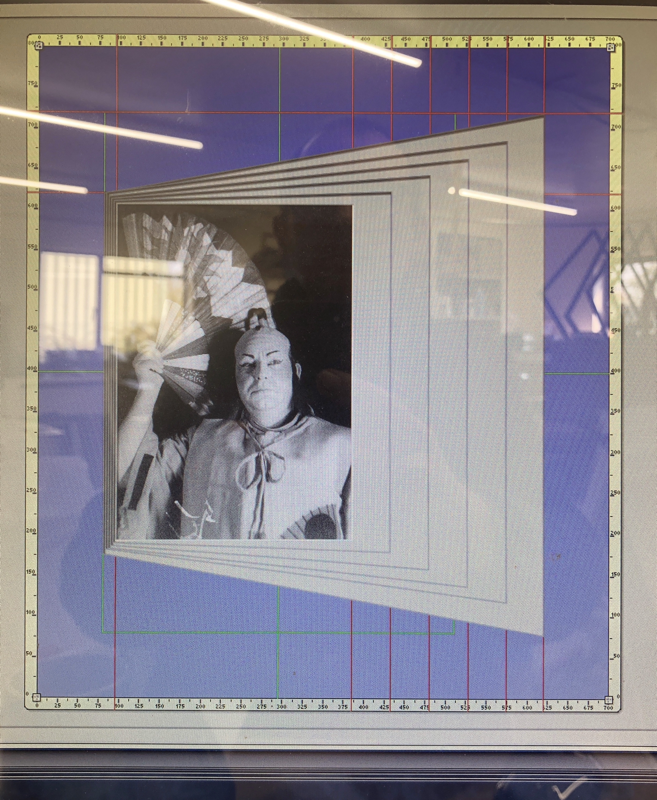 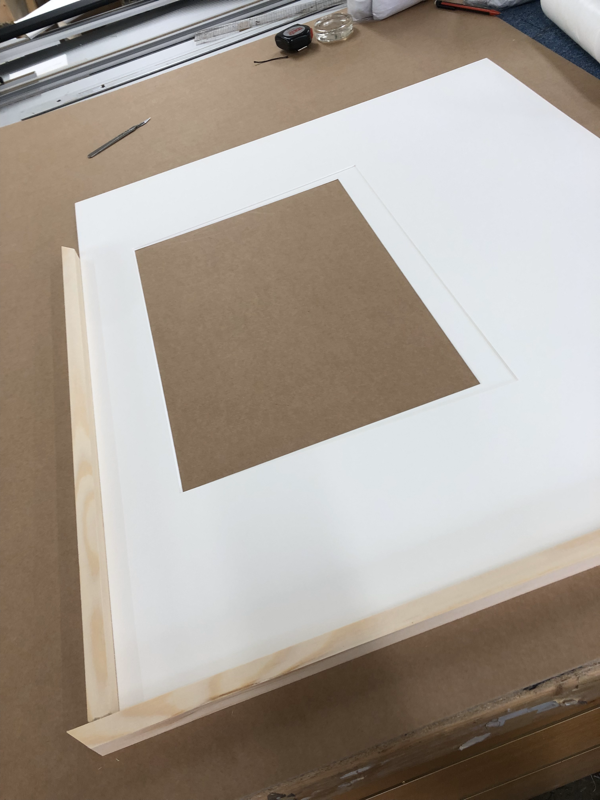 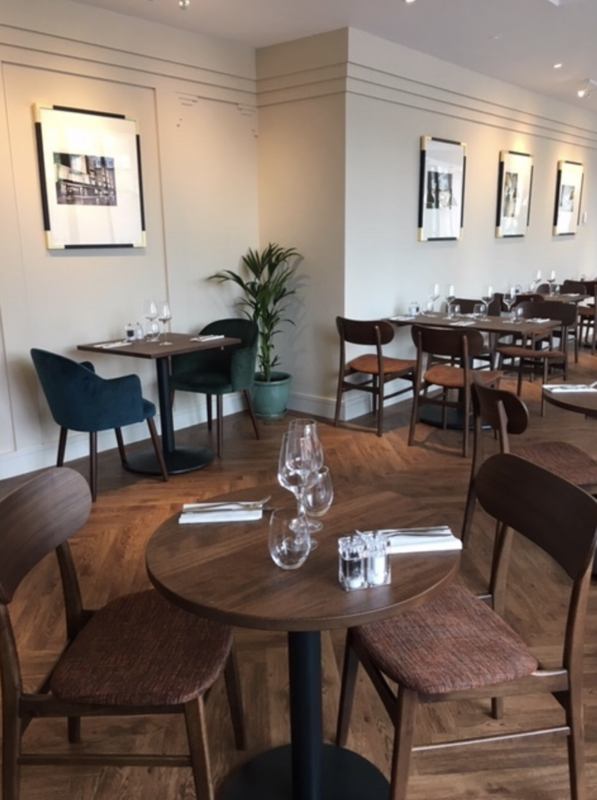 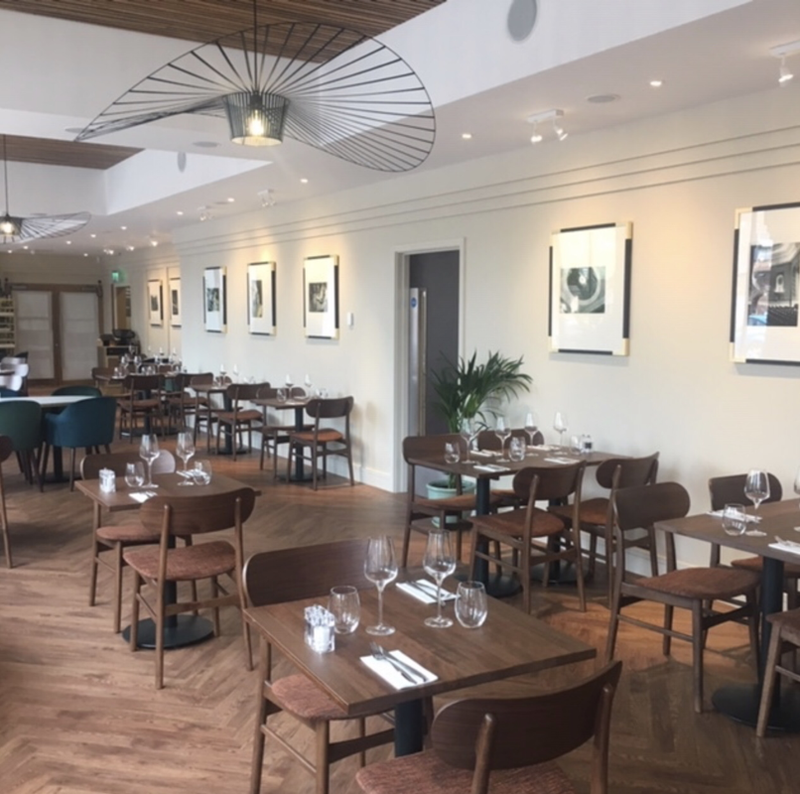